SPAIN, THE COUNTRY THAT IS UNDERSTOOD IN MANY LANGUAGES

HOW MANY LANGUAGES ARE SPOKEN IN SPAIN?

Spanish is a living language and the second in the world in terms of the number of native speakers (approx. 475 million). It is spoken mainly in Spain and Latin America, but also among Spanish-speaking communities living in other countries, such as the United States (with more than 40 million Spanish speakers). In countries that were once under Spanish rule, although this language is no longer official or in the majority, Spanish continues to have cultural, historical, and, above all, linguistic importance. This is the case in the Philippines and certain Caribbean islands.

We must bear in mind that Spain has a population of 46.94 million inhabitants, so it is essential to know all the languages that coexist in Spanish territory. Five co-official languages are spoken in 6 of the 17 communities and dialects. And what is a dialect? Well, it is a variety of the main languages used in a given territory. The co-official languages, in addition to Spanish, are Basque (Basque Country and Navarre), Galician (Galicia), Valencian (Valencia), Aranese (co-official in Catalonia), and Catalan (Catalonia and the Balearic Islands). The latter is the second most widely spoken language in Spain after Spanish and, with the exception of Basque, all of them are Romance languages (derived from Latin).

If we talk about dialects, we are referring to Aragonese (Aragon), Leonese (Leon), Canarian (Canary Islands), Extremaduran (Extremadura), Murcian (Murcia), Bable or Asturian (rural areas of Asturias) and Andalusian (Andalusia). We say "Andalusian speech" and not "Andalusian" because in Andalusia alone we already have different linguistic varieties. 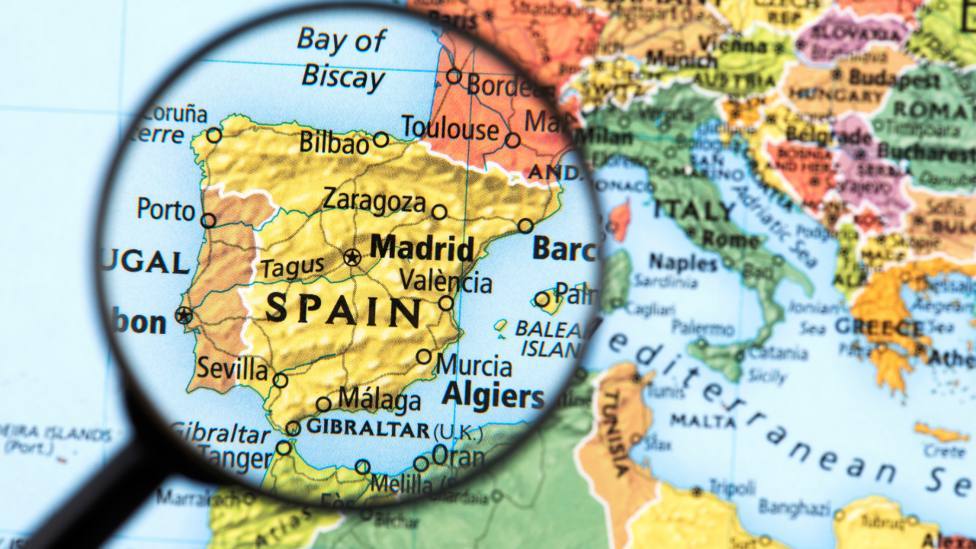 And more specifically, in the province of Malaga, on the Costa del Sol, different languages, including Spanish, of course, sympathize with each other. Due to the multiculturalism of the Costa del Sol, and the need to integrate foreign neighbors, there are more and more services adapted to their needs and not always in the same language, all for a better coexistence!

The municipality of Benahavís, for example, has the highest number of foreign residents, with British nationality being the most important. English is the second "official" language. Torrox Costa is home to the largest German colony in the whole peninsula, with laundrettes without any signs in Spanish or bars that only broadcast German sports. It is Berlin in the heart of Axarquia, on the Costa del Sol. The Mijas Town Hall is a pioneer in the attention to foreign residents, as every year they expand the management and advice programs for the local administration, as well as the volunteer interpreters in the health centers or in the Guardia Civil barracks. Fuengirola also has these advisory programs, in addition to the fact that it has an important colony of Dutch people, so it is not surprising that the public television broadcasts news in Finnish and English and the public libraries have books in other languages in addition to Spanish. 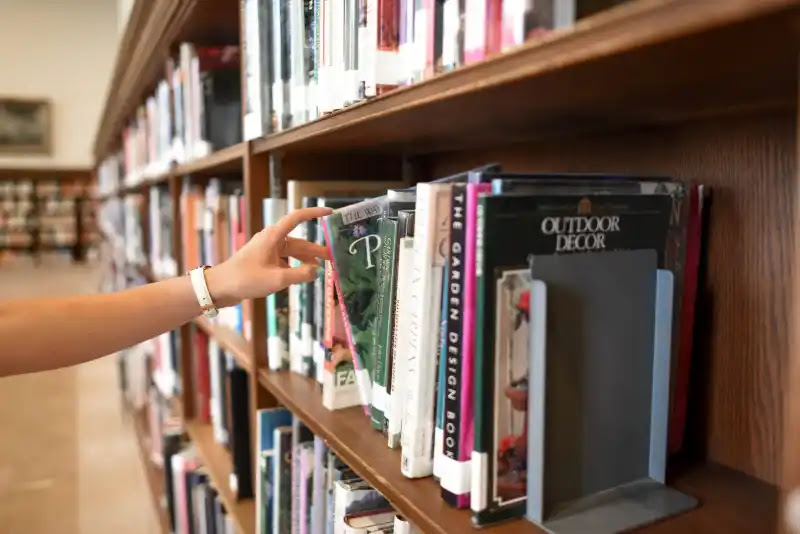 We can affirm that Spain is an exemplary country in terms of linguistic coexistence. It is important to highlight the importance of learning languages in order to broaden intercultural communication and promote the richness of the linguistic and cultural diversity of the country or territory. If you have any questions about what you have just read, do not hesitate to contact us, we will be happy to tell you more details! 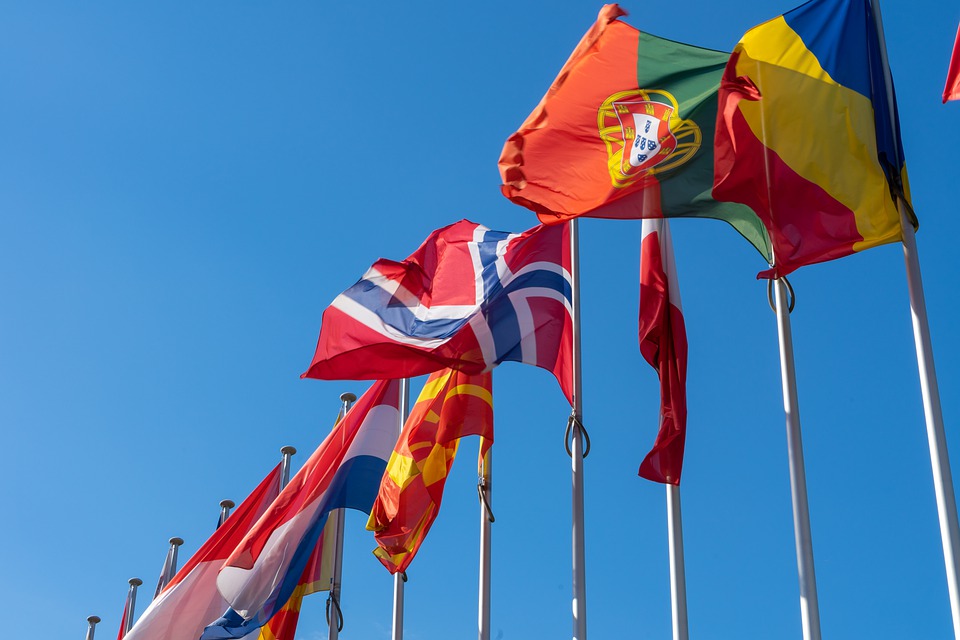